WINDU IN ÚBEDA AND BAEZA 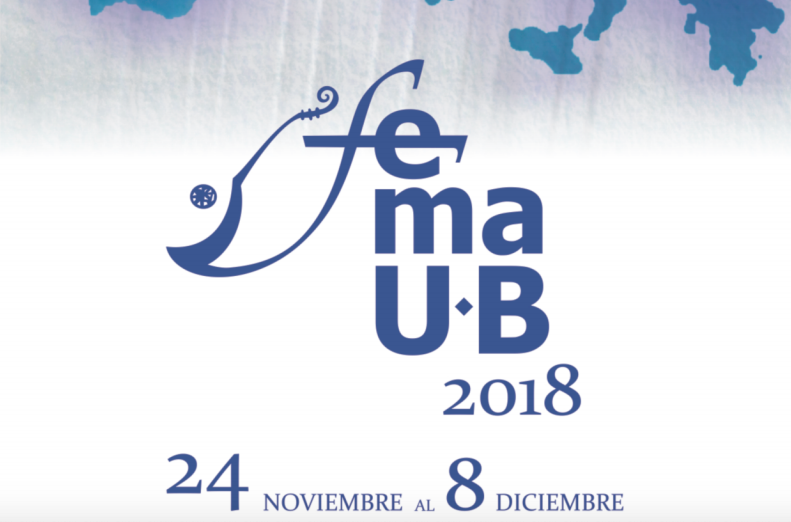 21 Nov WINDU IN ÚBEDA AND BAEZA

Next November 29th and 30th we will go to Úbeda and Baeza, the cities that host one of the most important early music festivals in Spain. The Festival of Early Music of Úbeda and Baeza (FeMAUB) was born in 1997 with the purpose of adding a musical meeting to the artistic and cultural attractions of both cities, jointly declared World Heritage by UNESCO in 2003.

For Windu it is an honor to participate in this festival and also with the scholar version of our show “Under construction”, which has been so well received. First we will go to Baeza (Teatro Montemar) on Thursday 29 at 11:30 am and the next day at Úbeda (Ideal Cinema Theater) at 11.30 am.