Bach is back, in Tenerife 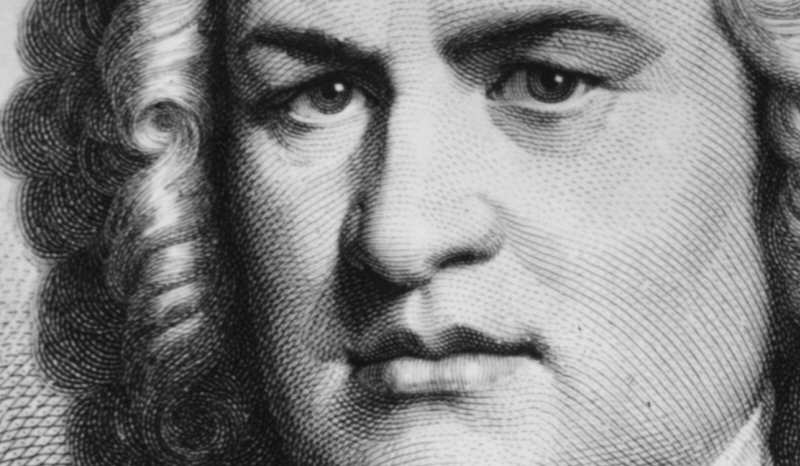 04 Dec Bach is back, in Tenerife

We do not usually play concerts without scene, but this time we will do a very special one in Tenerife. Focused on the figure of Johann Sebastian Bach and his counterpoint technique we will show then “Bach is back (and with him, the counterpoint)”, with works by the genius of Eisenach, the English and Spanish Renaissance and European Baroque ones.

It will be next December 15th at the Sala Timanfaya of Puerto de la Cruz, at 8:30 p.m., at their Bach Festival.